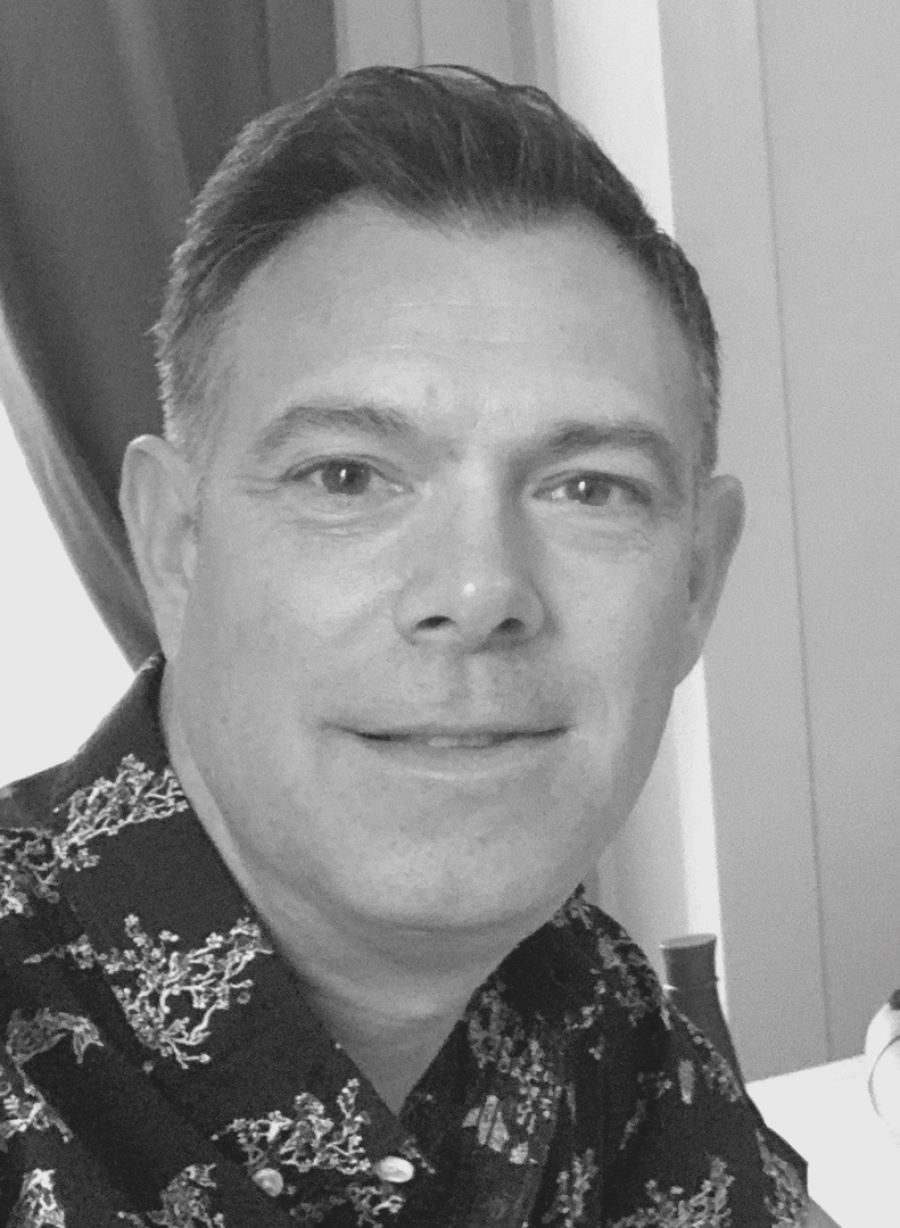 Joe started his career working for a well respected local company called Burnt Tree Vehicle Hire working his way up from valeter at the age of 16 to National Sales Manager by his mid 20's. Part of a small team which saw the company grow from 49 vehicles to 9000 vehicles accross the UK.

Deciding it was time to use all his experince to set his own company up in 2006 he began with Swallows Rest Car Sales selling from his home. In 2008 he had outgrown home based sales and moved to premises on the outskirts of town to allow for further expansion whilst changing the company name to allow for a more geographical link with Shropshire.

In late 2018 Joe moved his business into new premises 2 miles outside of Shrewsbury. With a dedicated indoor Viewing Showroom to allow viewings in all weathers.